Written and released originally by Otis Redding in 1965, Aretha Franklin flipped the genders and produced a timely feminist statement, her signature song, and one of the greatest R&B crossover songs ever with her 1967 cover version.

One note on the lyrics: the chorus of Aretha's version has some '60s black-culture slang that Wikipedia helped me decode. The chorus goes:

"TCB" means "Taking Care (of) Business." Now check out one of the great songs of the last half-century.
Posted by Paco Malo at 10:24 AM 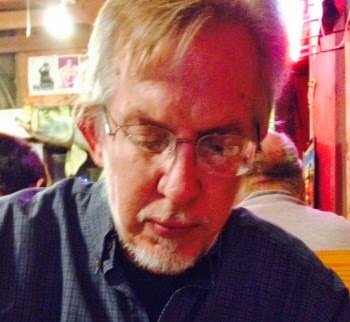